Donald Trump blamed a “lousy earpiece” for his response to an endorsement by former Ku Klux Klan leader David Duke.

The Republican front-runner told NBC’s Today Show that he could barely hear CNN’s Jake Tapper during a previous interview, leading to the confusion over wether he had denounced the group or not.

“I sit down and I have a lousy earpiece provided by them,” Trump said. “What I heard was ‘various groups.’ I have no problem disavowing groups but I’d at least like to know who they are. It’d be very unfair disavowing a group if they shouldn’t be disavowed.”

Since the former Ku Klux Klan leader endorsed Trump last Wednesday, the billionaire has tried to brush off his support. Trump said he disavowed Duke’s endorsement on Friday.

But the interview with Sunday ruffled some feathers when Trump didn’t offer an explicit denouncement of Duke and the KKK, telling CNN that he didn’t know enough to pass judgement.

Trump is looking to solidify his vice grip on the Republican presidential race with a victories at tomorrow’s Super Tuesday early voting contests. The billionaire has more supporters than his GOP opponents combined, according to a poll released Monday.

Establishment favorite Marco Rubio chimed in on the matter, telling supporters at a rally Monday that Trump’s behavior made him “unelectable.”

“I don’t care how bad the earpiece is, Ku Klux Klan comes though pretty clearly,” Rubio told the crowd Monday. 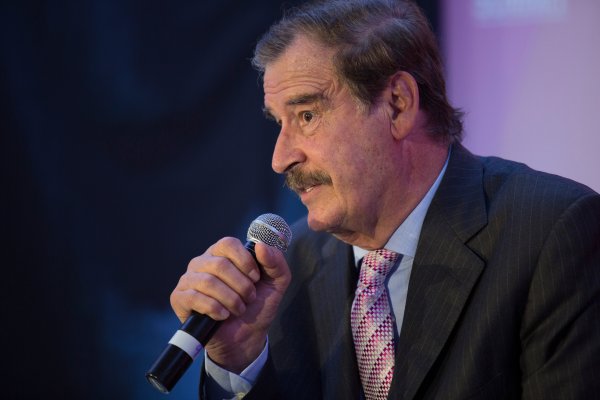