The Los Gatos, Calif. media giant said in January that it would implement tighter restrictions to make sure users could only access content available in their country of residence. Now, a number of Reddit users have reported seeing error messages when attempting to access Netflix using a VPN (virtual private network) in the past few days, The Next Web reports.

VPNs can trick Netflix into believing a user is in a different country, thus allowing a subscriber to view content that’s otherwise unavailable in a given locale. Content on Netflix varies based on location because licensing deals for TV shows and movies are usually region-specific.

Netflix is aiming to offer the same library of movies and TV shows around the world — the firm said in January that it’s “making progress” in licensing content to achieve just that. “We look forward to offering all of our content everywhere and to consumers being able to enjoy all of Netflix without using a proxy,” reads a recent blog post from January. “That’s the goal we will keep pushing towards.” 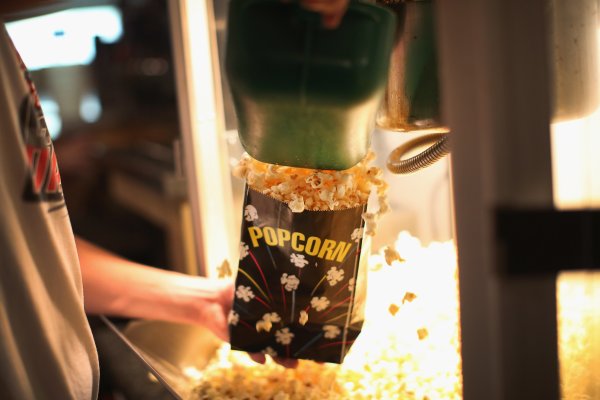 The Web's Most Notorious Movie Piracy Site Is Back From the Dead
Next Up: Editor's Pick