Boy Gets Stuck In First Vending Machine He’s Ever Seen

An Australian boy had his arm stuck in a vending machine for nearly six hours before he was sedated and freed.

The 4-year-old boy named Leo was on vacation with his family in Melbourne on Sunday when he reached into the machine to grab a packet of biscuits after spotting it in a hotel lobby, according to the BBC. “I don’t think he’s seen a vending machine before, so he saw the Oreos, and some biscuits and a few other things,” his father, Aaron Shorthouse, told local media. Their family lives in a very remote area at the northern tip of the country, he added.

The boy began screaming when his arm became trapped in the machine’s anti-theft mechanisms. Emergency crews cut open the machine, freeing the child who had to be sedated and distracted with smartphones, the BBC reports. He was taken to hospital in a stable condition. 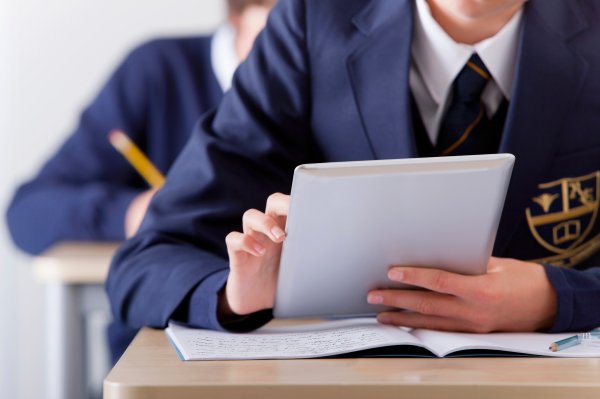 Australian High School Allows Students to Choose Between Boy or Girl Uniforms
Next Up: Editor's Pick