A firm representing the Australian pop star, who blasted into the music scene in 1987, filed a notice of opposition to Jenner’s application last week, claiming that it would “dilute her brand,” according to the Guardian. The firm, KDB, also describes Jenner as a “secondary reality television personality” and says she has received criticism from disability rights groups and from African-American communities.

Jenner reportedly filed an application to trademark her name in May 2015 for “entertainment in the nature of providing information by means of a global computer network in the fields of entertainment, fashion and pop culture,” according to CNN. The 18-year-old appears on E! reality series, Keeping Up with the Kardashians, with her famous sisters. 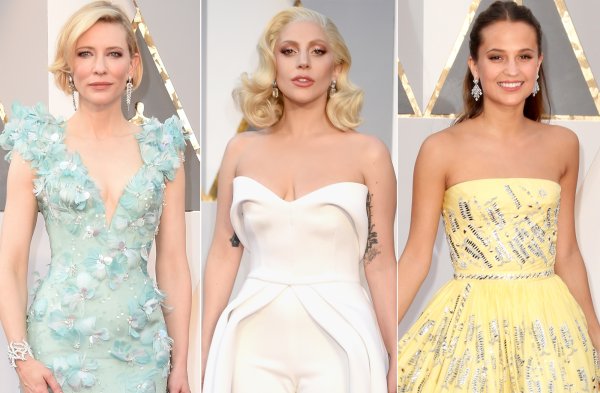 See Celebrities Walk the Red Carpet at the Oscars
Next Up: Editor's Pick