The Tiangong 2, or “Heavenly Palace,” laboratory will eventually dock with a cargo ship called Tianzhou 1 or “Heavenly Vessel” when it is launched early next year, China’s Xinhua news agency reported.

The space lab, adding to the successful launch and operation of Tiangong 1 in September 2011, aligns with China’s road map to establishing a permanently manned space station in orbit by the year 2022.

China also plans to send two astronauts aboard the Shenzhou 11 spacecraft into orbit to dock with Tiangong-2 by the end of the year.

Construction of the orbiting space station will likely be completed by 2020, a spokesperson for the Asian superpower’s manned space program said. 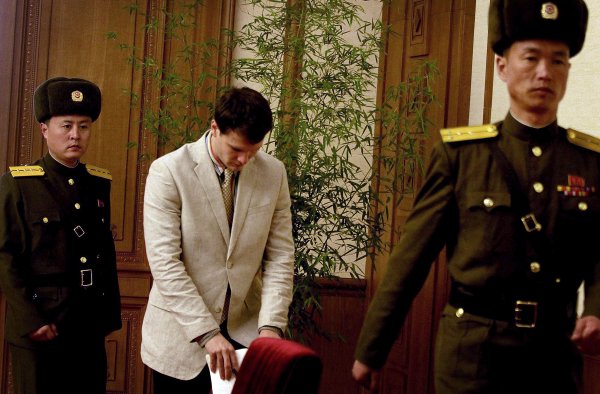