General Motors said Friday it will add 824,000 vehicles to a recall that began last month over a faulty ignition switch that can shut down the engine while driving.

The company will recall 2008-2010 models of the Cobalt, HHR, Pontiac G5, Solstice and Saturn Ion and Sky in the United States, after previously recalling earlier models of those cars.

GM said in a statement that about 5,000 faulty switches may have been used in repairs of the newer cars, and it is checking all vehicles to be sure.

Federal investigators launched a probe earlier this month into the company’s handling of the faulty switch, which has been linked to 12 deaths.

The recall, which includes another 150,000 outside the U.S. according to Reuters, brings the total to 2.6 million since February. 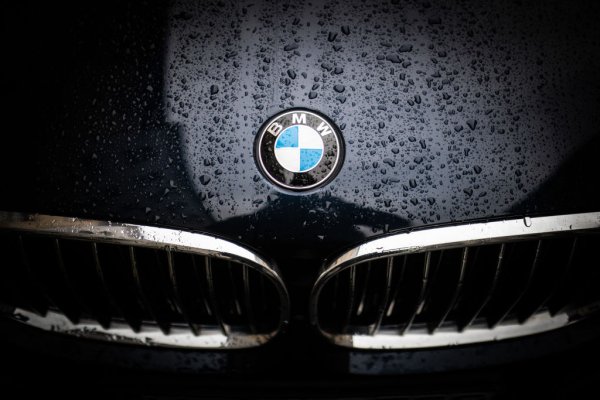 Why Trump's Threatened Mexico Tariffs Are Really Bad News for BMW
Next Up: Editor's Pick