An Ohio pastor was shot and killed in his office at a Dayton church on Sunday.

Witnesses said the suspected gunman is the pastor’s brother, who has been taken into custody, according to the Associated Press. The pastor was killed as a service in the church concluded, the AP reports.

There were more than 20 people inside the St. Peter’s Missionary Baptist Church when the violence erupted about 12:30 p.m. and sent congregants running, according to WDTN. The news station identified the pastor as 70-year-old William Schooler.

Police later identified the brother as Daniel Gregory Schooler, 69, according to WHIO.

Correction: The original version of this story misstated the location where the pastor was shot. The pastor was in his office at the St. Peter’s Missionary Baptist Church when he was killed. 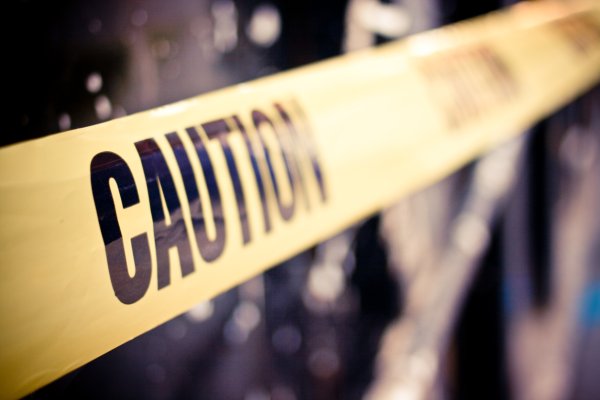 3 Men Shot to Death ‘Execution-Style’ In Abandoned Indiana Home
Next Up: Editor's Pick