The Republican front runner said he didn’t know enough about Duke to publicly denounce the former KKK leader, who told his followers earlier this week that voting for anyone but Trump would be “treason to your heritage.”

The billionaire businessman told the political show’s host Jake Tapper that he’d first need to “do research” on groups in question before saying outright that he didn’t want their support at all. “Certainly I would disavow if I thought there was something wrong,” he said. “Honestly, I don’t know David Duke. I don’t believe I’ve ever met him. I’m pretty sure I didn’t meet him, and I just don’t know anything about him.”

However, Trump had spoken out about Duke, recognizing him as a Klansman, in 2000 when he decided to end his exploration of a run for president, according to the New York Times. “The Reform Party now includes a Klansman, Mr. Duke, a neo-Nazi, Mr. Buchanan, and a communist, Ms. Fulani,” Trump said at the time. “This is not company I wish to keep.”

At least one of Trump’s rivals criticized him Sunday for not condemning the KKK. “Really sad. @realDonaldTrump you’re better than this,” Texas Sen. Ted Cruz wrote on Twitter. “We should all agree, racism is wrong, KKK is abhorrent.” 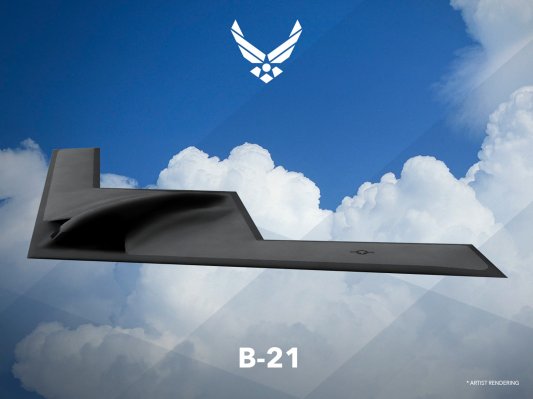