Five people were injured and at least 12 were arrested in California on Saturday when a brawl broke out between Ku Klux Klan members and protesters, authorities said.

The violence erupted at Pearson Park in Anaheim, Calif. at about noon when more than two dozen people confronted a group of six suspected KKK demonstrators who had arrived for a “planned walking protest,” according to police.

“Even if the vast majority of our community disagrees with a particular group who visits our city we cannot stop them from lawfully gathering to express their opinions,” Police Chief Raul Quezada said in a statement. “Violence is not acceptable, and we will arrest anybody who assaults another person or commits any other crime in our city.”

None of the KKK demonstrators were wearing the traditional KKK robes, and one of the counterprotesters was stabbed with the decorative end of a flagstaff, according to CNN. “We will always honor free speech in Anaheim, but we vehemently reject hate and violent confrontation,” Mayor Tom Tait said. “Anaheim is proud to draw strength in its diversity, tolerance and kindness, and Saturday’s events run counter to that.” 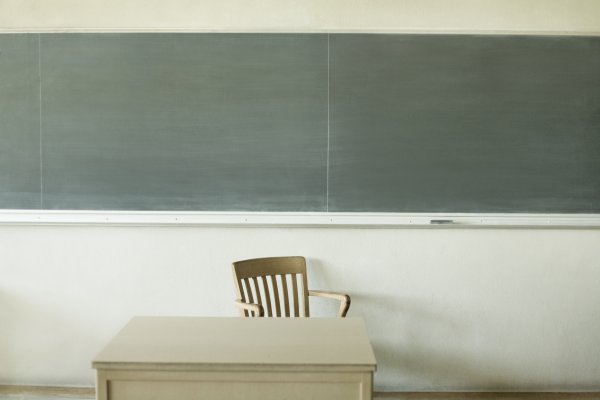 Florida 12-Year-Olds Charged With Poisoning Teacher
Next Up: Editor's Pick