The U.S. Air Force unveiled on Friday the first image of its new long-range B-21 bomber developed by Northrop Grumman Corp.

The B-21 will be designed to launch from the U.S. and strike any target around the world and will eventually replace the Air Force B-52 bombers, according to CNN.

Northrop won an estimated $80 billion contract in October to build 100 new bombers, and Boeing Co. said on Friday it would forgo further protests to the contract.

The Air Force has said it will release more information about the warplane in March. The aircraft still faces hurdles in Congress, where questions have been raised about funding the program. 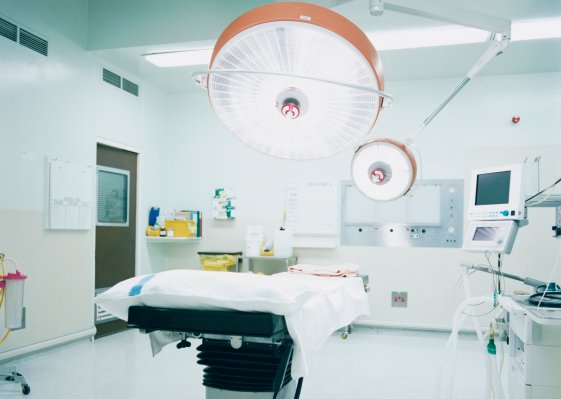 VA Nurse Allegedly Participated in Surgery While Drunk
Next Up: Editor's Pick