“Today, he’s going to take that nation (U.S.) back to the old days of conflict, war and everything. I mean, he reminds me of Hitler. That’s the way he started speaking,” Fox said in a phone interview with CNN on Friday.

“I declare, I’m not going to pay for that f–king wall,” Fox said in the interview. “He should pay for it. He’s got the money.”

Fox doubled down on that comment in Friday’s interview and refused to apologize.

Trump has been compared to the Nazi leader by others, including former New Jersey Gov. Christine Todd Whitman and the stepsister of Anne Frank, the young girl whose diary made her a symbol of the innocent people killed during the Holocaust. 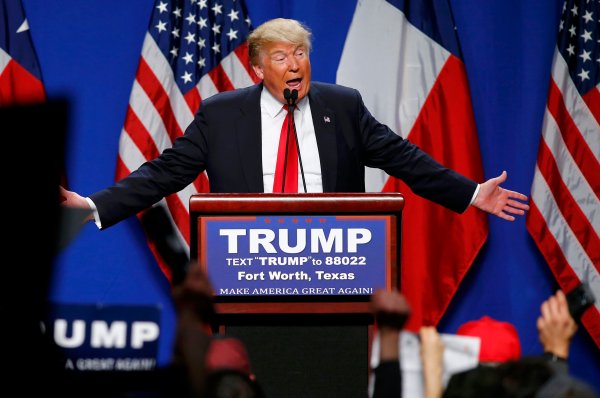