ASADABAD, Afghanistan—A suicide bomber killed an Afghan militia commander and at least 10 others in the eastern province of Kunar near the border with Pakistan on Saturday, officials said.

Provincial Governor Wahidullah Kalimzai said the bomber rode up on a motorcycle to the entrance of the government compound in the town of Asadabad and blew himself up. At least another 40 people were also wounded.

“Most of victims were civilians and children who were either passing by or playing in the park,” he said.

There was no immediate claim of responsibility but the apparent target of the attack, a tribal elder… 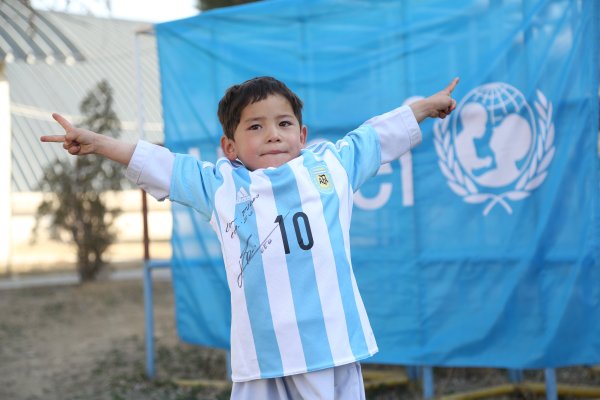