Middlebury College in Vermont is banning on-campus sales of energy drinks, claiming they are linked to “problematic behavior” such as “high-risk sexual activity” and abuse of “intoxicating” substances, reports NBC News. The ban, which will take effect on March 7, will apply to popular beverages such as Red Bull and 5-hour ENERGY, according to The Middlebury Campus.

But some students aren’t happy with the decision. “There are more important things for them to address,” Arnav Adhikari, a senior who works at the cafe, told NBC News. “And what do energy drinks have to do with sexual activity?”

However, the decree doesn’t prohibit students from consuming the drinks, only from buying them at campus stores and dining halls. Those who enjoy the drinks are still free to buy them at off-campus locations. 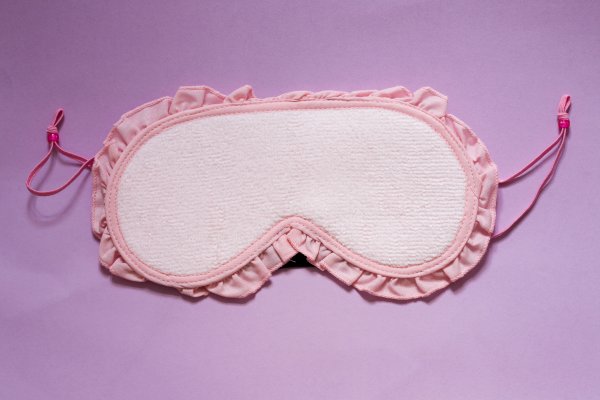 How to Fall Asleep in Under a Minute
Next Up: Editor's Pick