'The Dress' Broke the Internet 1 Year Ago Today

It was early evening on Feb. 26, 2015, when a simple question changed the course of Internet history forever: “What color is this dress?”

It’s been one year to the day since the debate over whether a simple garment was white and gold or blue and black created the biggest viral phenomenon of 2015, so let’s go back to where it all began. The photo of the dress in contention was first posted on this Tumblr page with the caption, “guys please help me — is this dress white and gold, or blue and black? Me and my friends can’t agree and we are freaking the f—k out.”

Read More: Everyone on the Internet Wants to Know What Color This Dress Is

Cue the world losing its collective mind. After just two days, there were over 4.4 million tweets about the dress, according to the Observer. And things didn’t stop there. The dispute over the hues of the clothing item continued for weeks, inspiring rage-fueled social media arguments, scientific explanations of people’s color perceptions and a multitude of think pieces.

Since then, it’s been determined that the dress is actually blue and black with a trick of the light causing many to see it as white and gold. But while the mystery of the dress has been solved, the influence that it has had on Internet culture won’t soon be forgotten. 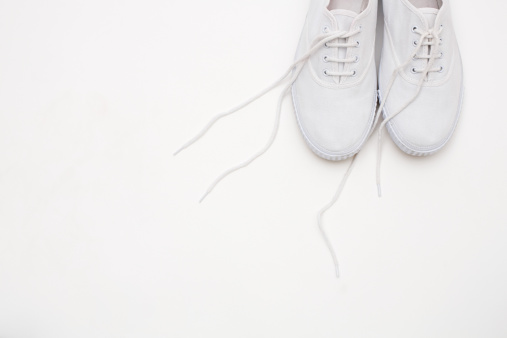 Listen to This Fire Remix of the 'Damn Daniel' Viral Video
Next Up: Editor's Pick