The Vermont Senate voted on Thursday to approve a bill to legalize recreational marijuana in the state.

The final vote was 17-12, after a preliminary vote of 16-13 on Wednesday, the Burlington Free Press reported.

The bill will now move to the state House of Representatives for approval.

“Most people believe the policy we have in place now is not working,” House Speaker Shap Smith, a Democrat, said Thursday. “I think the question that has to be answered is will the alternative that’s come over from the Senate address the areas where the policy isn’t working now? Whether we can fix it this year is an open question.”

Vermont Gov. Peter Shumlin, also a Democrat, has said he wants to legalize marijuana in the state with legislation rather than public referendum.

“To do it right, we must do it deliberately, cautiously, step by step, and not all in one leap as we legislate the lessons learned from the states that went before us,” he said in his State of the State address this year. 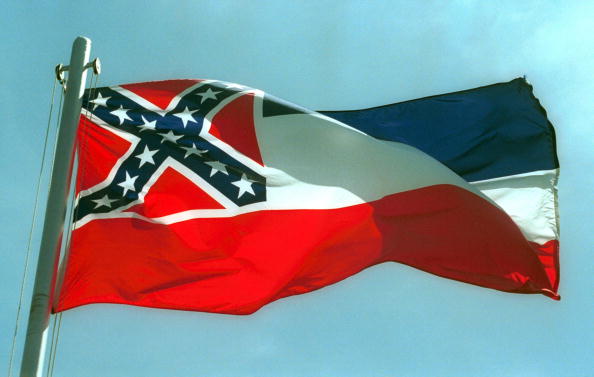