Duke, in remarks reported by BuzzFeed, said he does not support everything Trump has done, but that the billionaire presidential candidate is the best option. Voting for either Ted Cruz or Marco Rubio would be “treason to your heritage,” Duke said.

“It is your job now to get active,” Duke said, encouraging his followers to volunteer for Trump. “Get off your duff. Get off your rear end.” 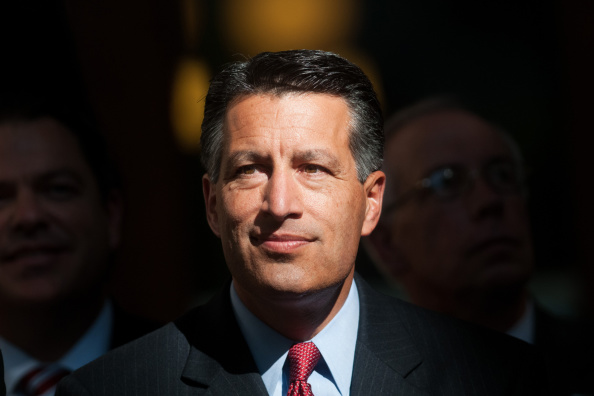 Clinton Calls for a 'True Progressive' Supreme Court Nominee
Next Up: Editor's Pick