The sign at the entrance to SeaWorld Feb. 24, 2010 in Orlando.
Matt Stroshane—Getty Images
By Justin Worland

The company has ended the practice “in which certain employees posed as animal rights activists,” SeaWorld CEO Joel Manby said on an earnings call, the Orlando Sentinel reports. Manby said the company had begun the spying “in the face of credible threats,” according to the Sentinel.

People for the Ethical Treatment of Animals made the spying allegations last year. One employee who had been suspended during an investigation has returned to his job. SeaWorld did not reveal whether any employees were punished as a result of the investigation.

The acknowledgement comes as the embattled park operator tries to restore its public image. The company has been hampered by protests over ethical concerns regarding the treatment of animals in recent years, particularly after the release of the documentary Blackfish. 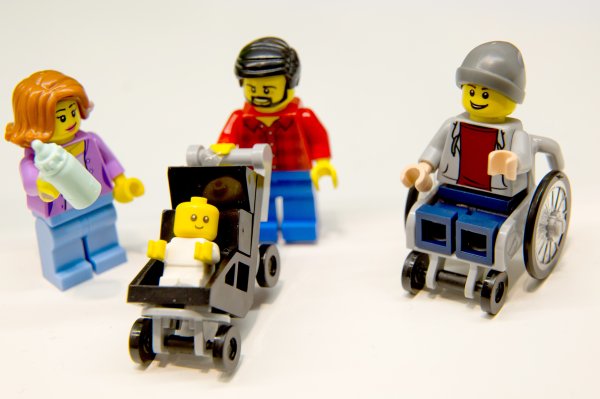