How to Watch the 2016 Oscars Online

The 88th Academy Awards will take place on Sunday, Feb. 28, at Hollywood’s Dolby Theater. For those without an invite, the easiest way to catch the ceremony is by tuning into ABC at 7 p.m. ET for red carpet coverage and 8:30 p.m. ET for the main event.

A livestream of the Oscars will be available, with a catch: It’s limited to certain cities, and a pay TV subscription is required in order to access it. Viewers in Chicago, Fresno, Houston, Los Angeles, New York City, Philadelphia, Raleigh-Durham and San Francisco can access the livestream via the Watch ABC App or ABC.com as long as they have a TV provider account. If you don’t have a provider, you can also hook up a basic digital antenna to your TV.

For those who want to get in on the fashion and awards analysis earlier, catch “People and EW‘s Red Carpet Live” in the above stream, starting at 5:30 p.m. ET. Behind-the-scenes Oscars coverage, dubbed The Oscars Backstage, will feature feeds from 20 different cameras on the Watch ABC App beginning at 7 p.m. And if all else fails, you can watch highlight videos posted to Oscars.com throughout the evening. 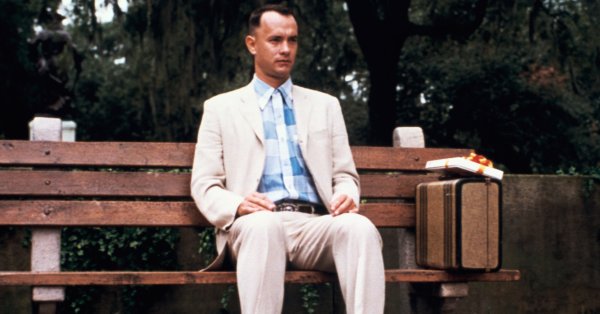 The 12 Most Controversial Best Picture Oscar Winners of All Time
Next Up: Editor's Pick