In recent years, children’s book authors, readers and librarians have pointed out the overwhelming whiteness of books for young readers, using movements like #WeNeedDiverseBooks to highlight the change they wish to see in the marketplace.

Now, at least one underrepresented group is getting its very own imprint: Simon & Schuster Children’s Publishing has announced Salaam Reads, dedicated to publishing books that will reflect the experiences of young Muslims in America.

“Our aim with the Salaam Reads imprint is in part to provide fun and compelling books for Muslim children,” said executive editor Zareen Jaffery in a press release, “but we also intend for these books to be entertaining and enriching for a larger non-Muslim audience.” Jaffery is herself a Muslim American who was dissatisfied with the lack of characters who looked like her when she read books as a child, the New York Times reports.

The imprint, which takes its name from the Arabic word for “peace,” will publish nine titles a year running the gamut from picture books to YA novels. The first round of publications will include Salam Alaikum, a picture book based on the song of the same name preaching peace, Musa, Moises, Mo, and Kevin, about four best friends celebrating their various holidays, The Gauntlet of Blood and Sand, about Bangladeshi American siblings playing a “supernatural board game,” and Yo Soy Muslim, a celebration of one family’s diverse ancestry. Salaam Reads launches in 2017. 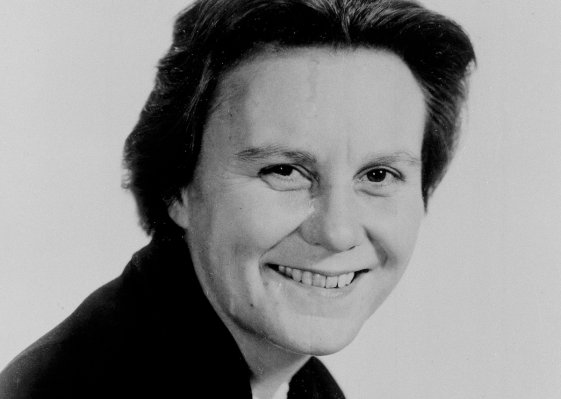 Harper Lee Before To Kill a Mockingbird
Next Up: Editor's Pick