Apple is reportedly working on iPhones that even it can’t hack, as the company has become the center of a long-simmering debate over privacy and security in the digital age.

The report, from The New York Times, which cites unnamed sources, comes as Apple is under orders from a federal judge to help the Federal Bureau of Investigation access data stored on an iPhone used by an assailant in a terrorism-linked shooting. Apple is refusing to do so, fearing that compliance would set a legal precedent allowing the government to snoop on millions of users’ devices.

Currently, data stored on the Cupertino, Calif. firm’s latest iPhones is encrypted when a user secures their device with a passcode. But in some cases, Apple is able to bypass users’ by installing a new version of the company’s mobile operating software, iOS, on a given device.

That’s exactly what the Federal Bureau of Investigation is asking the company to do to an iPhone used by Syed Farook, one of two suspected assailants in the deadly Dec. 2 shootings in San Bernardino, Calif. Investigators have a warrant for data held on the device, but it’s protected by a passcode. The FBI fears that entering an incorrect sequence too many times would cause the iPhone to delete any valuable data it may hold. Installing a special version of iOS on the device would bypass these security measures.

Apple created the passcode loophole so that it could repair users’ faulty devices without needing their password. But the ongoing feud with the FBI appears to be changing the firm’s calculus. Apple’s thinking may be this: If the government should win this battle, it wants to make it technologically impossible for the firm to fulfill similar requests in the future. Such a move could invite further judicial or legislative action, furthering the ongoing battle between technology firms and law enforcement over encryption and privacy. 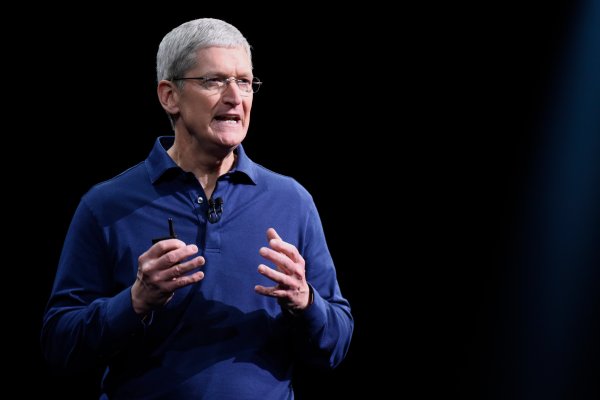