[This article consists of 2 illustrations. Please see your hard copy of magazine.]

AI WILL DOOM US ALL

INVENTOR, FUTURIST AND DIRECTOR OF ENGINEERING AT GOOGLE, 68

Kurzweil believes human-level AI will be achieved by 2029. Given the technology’s potential to help find cures for diseases and clean up the environment, he says, we have “a moral imperative to realize this promise while controlling the peril.”

Altman, who’s working on developing an open-source version of AI that would be available to all, believes future iterations could be designed to self-police, working toward benevolent ends only.

Kaku takes a longer, more pragmatic view, calling AI an end-of-the-century problem. He adds that even then, if humanity has come up with no better methods to constrain rogue AI robots, it’ll be a matter of putting “a chip in their brain to shut them off.”

The computer-software magnate turned philanthropist views near future low-intelligence AI as a positive labor-replacement tool but worries that the “super intelligent” systems coming a few decades down the road will become “strong enough to be a concern.”

The famed theorist believes AI could be both miraculous and catastrophic, calling it “the biggest event in human history” but also potentially “the last, unless we learn how to avoid the risks.”

DIRECTOR OF THE FUTURE OF HUMANITY INSTITUTE AT OXFORD UNIVERSITY, 42

Bostrom warns that AI could turn dark quickly and dispose of humans. The subsequent world would harbor “economic miracles and technological awesomeness, with nobody there to benefit,” like “a Disneyland without children.”

The outspoken engineer and inventor has famously called AI “our biggest existential threat,” fretting that it may be tantamount to “summoning the demon.” 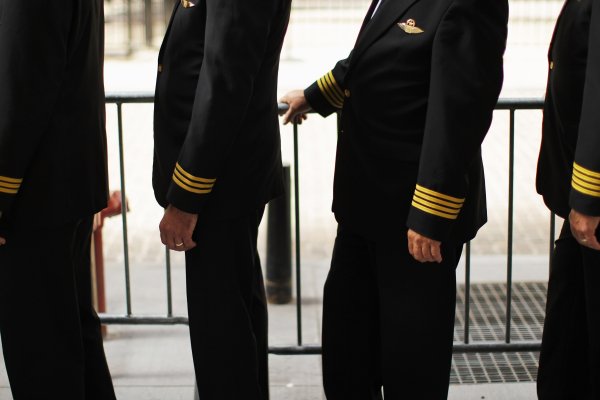 These 2 Jobs Will Get You the Most Tinder Dates
Next Up: Editor's Pick