Canadian Medical Marijuana Patients Could Soon Grow Their Own Pot

Judge Michael Phelan ruled Wednesday in Vancouver that the Marijuana for Medical Purposes Regulations infringed the rights of patients, according to the CBC. The Canadian government has six months to come up with new rules.

The ban was introduced by Canada’s Conservative government in 2013 and required medical marijuana patients to buy weed from licensed producers instead of allowing them to grown their own. A long legal battle ensued over whether or not the rules violated patient’s rights, reports the CBC.

Judge Phelan’s decision marks a step in the fight for lax cannabis regulations in Canada, but the judge was careful to point out that the ruling does not change other laws that make recreational marijuana use illegal in Canada.

Canada’s recently-elected Prime Minister, Justin Trudeau, took the first steps towards making recreational marijuana legal in the country when he asked cabinet members to look into creating a new legal framework for legalization. 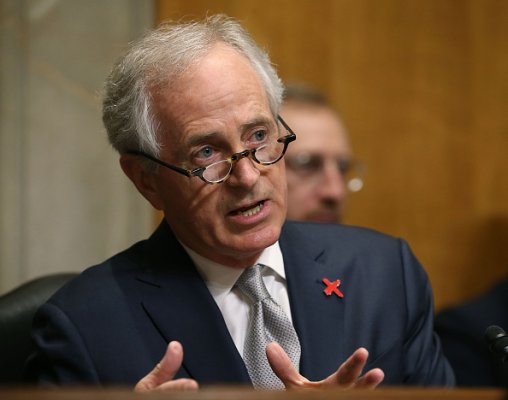