Here's a Montage of Every Leonardo DiCaprio Movie Ever

Before the world finds out if Leonardo DiCaprio will finally win his long-awaited Oscar on Sunday, the team at Burger Fiction has given viewers the opportunity to brush up on all the films that haven’t earned him the honor of an Academy Award. The YouTube channel has compiled a chronological supercut of scenes from every Leo movie ever, starting with 1991’s Critters 3 and ending with 2015’s The Revenant.

Read More: See the Evolution of a Young Leonardo DiCaprio

The montage includes footage of the 41-year-old actor’s performances in everything from fan-favorites like Titanic and Inception to lesser known works such as What’s Eating Gilbert Grape and The Beach. 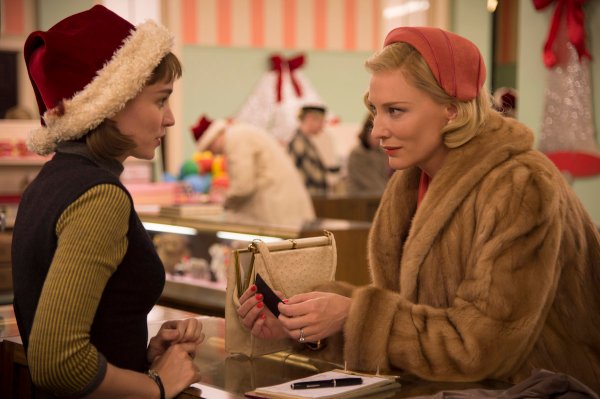 The Real History Behind 2016's Oscar-Nominated Costumes
Next Up: Editor's Pick