The city of Jackson, Miss. is cautioning some residents against consuming the city’s drinking water after reports of elevated lead levels.

The city issued a statement Wednesday claiming that Jackson water is still safe to drink but that pregnant women and small children, who are most susceptible to lead poisoning, should follow Mississippi State Department of Health recommendations for prevention of lead exposure “out of an abundance of caution.” The recommendations include using filters to remove lead at the tap and using bottled water for drinking and cooking instead of tap water.

A random sampling of 100 homes in January 2016 found that 11 of them had lead levels above 15 parts per billion, which is supposed to trigger federal action. The city has said that its water accrues lead as it travels through service lines or plumbing, not at its source or in water treatment plants. Homes built before 1988 are especially susceptible to lead-contaminated water. It also said it will submit a corrosion control study and a water treatment optimization plan to the Director of the MSDH Bureau of Public Water Supply.

In January state officials said they believed the lead contamination in Jackson, which comes on the heels of the ongoing water crisis in Flint, Mich., were not systematic and did not violate the Safe Drinking Water Act. 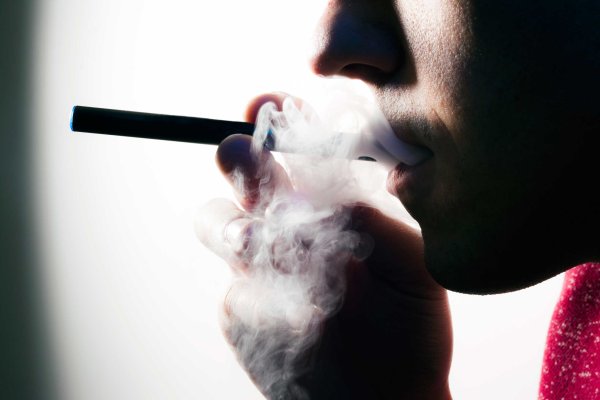 Kentucky Man Burned When E-Cig Explodes in Pocket
Next Up: Editor's Pick