'Damn, Daniel' Is Back at It With a Lifetime Supply of Vans

The shoe maker Vans found a new, unofficial spokesman this month: Daniel Lara, the subject of the viral “Damn, Daniel” video, whose friend repeatedly filmed him in a variety of shoes of different brands, and interjected “Back at it again with the white Vans!”

The video, whose appeal is hard to explain yet undeniable, has more than 400,000 likes and 300,000 retweets on Twitter, and has everybody on the Internet talking about white Vans. So it should come as no surprise that Vans is saying thank you to Daniel for all that free publicity with a lifetime supply of Vans, presented to him on his visit to Ellen.

DeGeneres talked to Lara and the video’s creator, Joshua Holz, and asked about the origin of the project. While it started out as a simple snapchat, it delighted the high schoolers’ friends and soon became a daily activity for them, shooting new clips each day during sixth period.

While Lara has been receiving many marriage proposals in the wake of the video’s popularity, at 14 years old, he says he’s in no rush to commit himself. 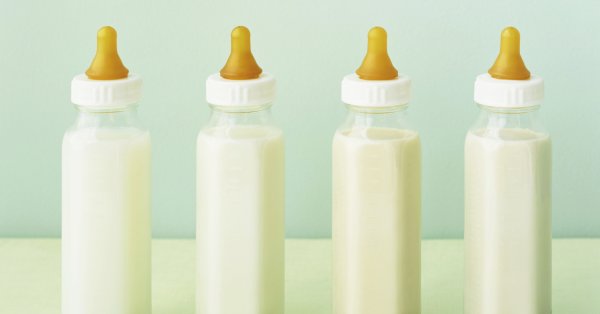 Watch A Super Dad Get His Toddler And Infant Triplets Ready For Bed
Next Up: Editor's Pick