Apple's Siri Is Finally Going Where It's Always Belonged

Apple’s voice-enabled virtual assistant already lives on the iPhone, iPad, Apple TV, and Apple Watch. Now, Siri might finally come to the Mac, according to a new report from 9to5Mac’s Mark Gurman.

Apple is expected to debut the new feature during its Worldwide Developer Conference in June, where the company is likely to unveil its next major software update for the Mac. Siri will be the headlining feature of this new software version, the report says.

The update will reportedly bring a new button to the Mac’s menu bar next to the Spotlight Search and Notification Center icons. When this new button is pressed, Siri will launch in the upper right corner of the screen. There will also be a pane for Siri in the System Preferences menu, and Mac users may also have the option of setting a keyboard shortcut to launch Siri. A Mac running on this new operating system will also have the “Hey Siri” functionality Apple introduced on the iPhone so long as it’s plugged into power .

Apple has reportedly been testing Siri for Mac since 2012, but the company is now nearly ready to launch the feature publicly. The report does caution that the user interface is still in testing and may not be final.

Bringing Siri to the Mac makes sense. When iOS 9 launched last year, Apple emphasized that Siri is more than just a voice-activated search engine. The update brought a handful of new features aimed at making Siri more personal, such as the ability to suggest apps, contacts, and nearby places the user may want to visit. If Siri comes to the Mac, it will enable the virtual assistant to paint an even clearer picture of the user’s habits, ultimately resulting in more accurate suggestions. This would also come months after Microsoft brought its own AI-powered aid, Cortana, to Windows PCs as part of Windows 10.

It’s easy to imagine how Siri could come in handy on the Mac: imagine asking Siri to pull up a certain file without having to type in its name, or to show photos from years ago without having to sift through your photo library. 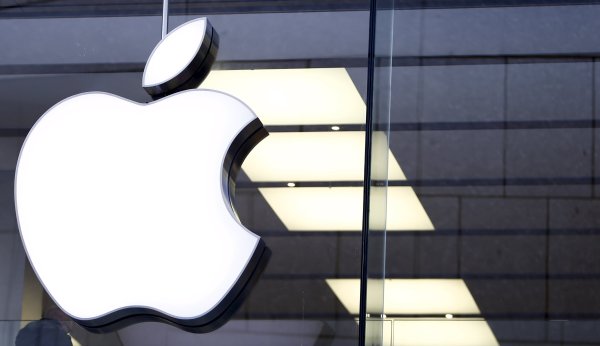 The 227-Year-Old Law Behind Apple's Encryption Fight
Next Up: Editor's Pick