A new edition of Adolf Hitler’s autobiography Mein Kampf is now a best seller in Germany.

The latest version of the Nazi leader’s notorious manifesto sold out in January, a week after hitting bookstores for the first time since his death, according to USA Today. Each copy of Hitler: Mein Kampf: A Critical Edition costs about $64, or €59, the Associated Press previously reported.

The new edition, produced and printed by the Munich-based Institute for Contemporary History, contains almost 2,000 more pages than the original and includes critical commentary, according to the AP. It was second on the nonfiction-book list this week, behind The Secret Life of Trees, according to Der Spiegel magazine’s best-seller list. 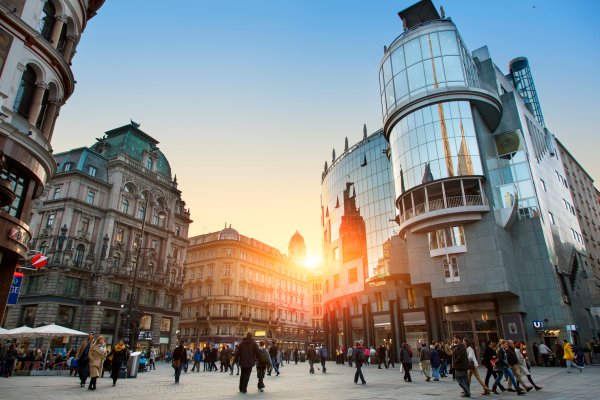 Vienna Is the World's Best City to Live In
Next Up: Editor's Pick