Icy trails and a lack of snow in Alaska have led organizers to cancel the Open World Championship sled-dog race in Anchorage for the second straight year.

The “fastest sled-dogs on Earth” were set to run 25-mile heats through the city’s streets for each of three straight days over the weekend for the signature event of the annual Fur Rendezvous, according to the race’s website.

It was called off on Tuesday for the second consecutive year due to a disappointing winter with warmer-than-usual temperatures and rain, the Alaska Dispatch News reports. It’s the first time in the race’s 70-year history that it’s been scrapped in consecutive years, the newspaper said. 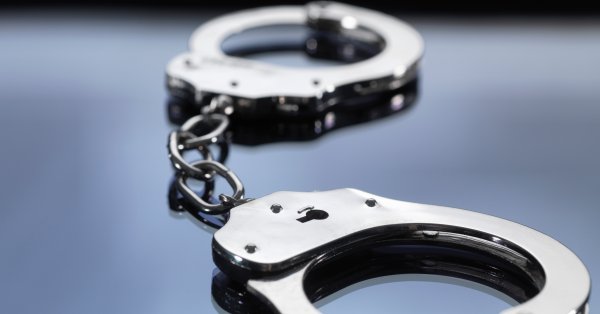 2 Teenagers Arrested in Attack on Former Marine in D.C.
Next Up: Editor's Pick