These Are the 100 Most-Read Female Writers in College Classes

Toni Morrison and Jane Austen are among the most-read female writers on college campuses, a new TIME analysis found.

First place on the list—which is based on 1.1 million college syllabi collected by the Open Syllabus Project—goes to Kate L. Turabian for her Manual for Writers of Research Papers, Theses, and Dissertations, assigned in 3,998 classrooms over the last 15 years. Turbian is followed closely by Diana Hacker, author of several writing handbooks, with Morrison and Austen in third and fourth places, respectively.

About 70% of the syllabi are from U.S. universities, while the rest are from the U.K., Canada and Australia, according to David McClure, lead developer of the Open Syllabus Project.

Other writers on the top 100 include J.K. Rowling, whose Harry Potter series was assigned in 438 classrooms; Amy Tan, author of The Joy Luck Club and Mother Tongue, who appeared on 768 syllabi; and Rachel Carson, whose Silent Spring was taught in 1,032 classes.

But all of them were dwarfed by the 20,124 syllabi featuring William Shakespeare, the most-read author by college students. He’s followed by 16 other men, including Plato and Sigmund Freud, that precede the first female writer on the list. The next 99 most-read female authors are interspersed among 718 other male authors.

The Open Syllabus Project collected 1.1 million syllabi (of an estimated 80 to 100 million in existence) in the U.S., United Kingdom, Australia and Canada that date from the past 15 years to compile a list of the 10,000 most-assigned books, short stories, journal articles and screenplays (the majority of the course assignments are from the past decade). TIME aggregated the top 10,000 titles by author, then used the Notable Names Database to confirm the author’s gender and generate a list of 100 most-read female authors.

Correction: The original version of this story included Evelyn Waugh, who was a man. 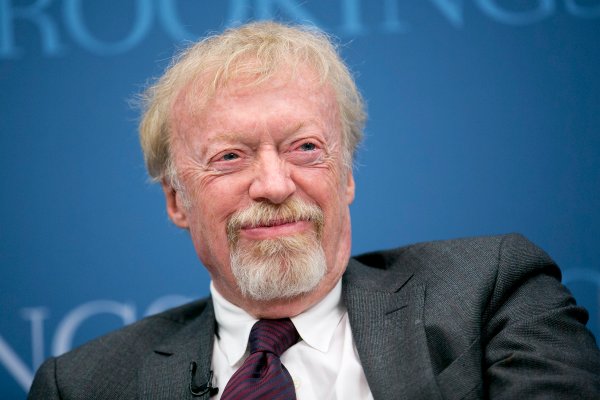