VH1 Picks Up New Season of America's Next Top Model

The series, which ended its run on The CW in December 2015, will return to New York City for this new iteration but Banks will not continue as host. However, the supermodel/entrepreneur will still serve as an executive producer. The new ANTM will also introduce a new panel of judges.

“After creating an incredible, global brand, I am beyond excited to have the show reborn,” said Banks in a statement. “I will continue as executive producer, but must turn my attention to new business endeavors, so I want to find a new host. I’m pumped to identify that person and bring back the show. Top Model fans, you demanded that the show come back, and VH1 answered the call. Get ready for a fierce-a-fied rebirth!”

It’s not yet known when the 14-episode season will debut. 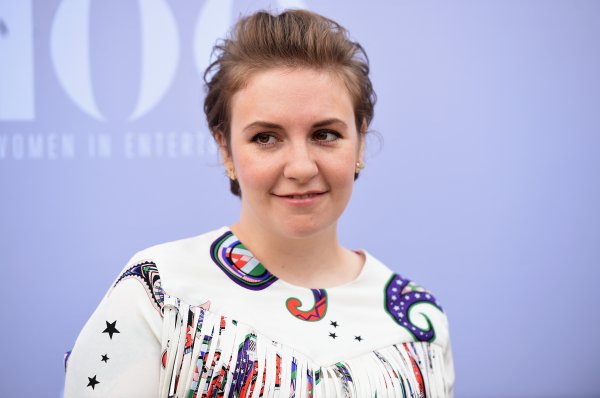 Lena Dunham on Kesha and How the Legal System Shackles Women to Their Abusers
Next Up: Editor's Pick