Some of those infected sexually have been pregnant women, the Centers for Disease Control and Prevention says.

“In two of the new suspected sexual transmission events, Zika virus infection has been confirmed in women whose only known risk factor…” 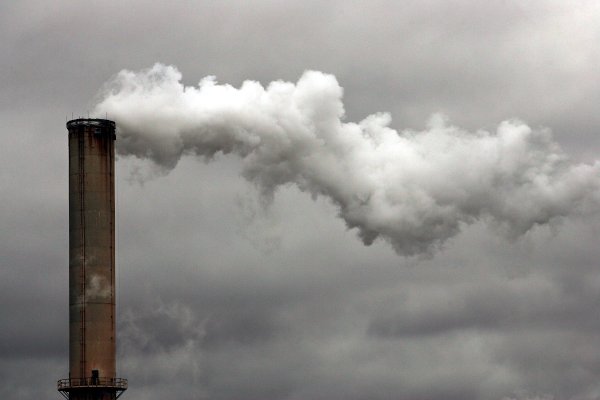 How to Keep Companies Honest on Climate Change
Next Up: Editor's Pick