There's Now a Rapid Zika Test in the U.S.

Texas has released the country’s first hospital-based rapid test for the Zika virus, according to two local medical institutions.

Experts at the Texas Children’s Hospital and Houston Methodist Hospital developed a test for Zika that can identify the virus within hours. According to a statement, the tests can find the virus in blood, urine, spinal fluid and amniotic fluid.

Rapid diagnostics for Zika have been a major speed bump in the ongoing outbreak both in the United States and in harder-hit countries in the Americas. As the U.S. Centers for Disease Control and Prevention (CDC) director recently told TIME, the agency is working “around the clock” to produce more tests for other states. As it stands, for most hospitals to confirm a Zika diagnosis, they have to send samples to the local health departments and the CDC, which can be time consuming.

Many existing diagnostics have difficulty distinguishing Zika from dengue, which is a similar virus in many ways. According to the Texas hospitals, their test—which was rapidly developed by pathologists and clinical laboratory scientists at the centers—can distinguish the virus from dengue, West Nile and chikungunya.

Right now, only people who are at the Texas Children’s Hospital and Houston Methodist Hospital can get this particular test, and it’s being offered to people with a travel history to affected countries as well as people with symptoms suggestive of a Zika virus infection.

Pregnant women without symptoms but who have traveled to affected countries can also be tested. 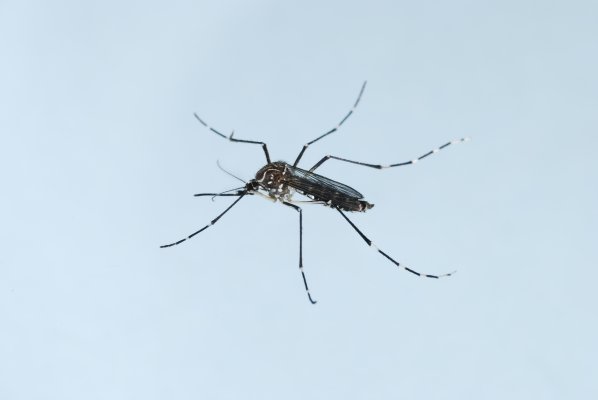 CDC Director on Zika: 'So Much That We Need to Do'
Next Up: Editor's Pick