This May Be the Prettiest Cat On the Internet

Look, there are tons of cats on social media. After all, the Internet is made of cats. But we may have just identified the most gorgeous, stunning feline of all.

Look at this magnificent creature:

Coby’s built up a decent following on Instagram, but it’s time for the entire world to bask in his feline glory. Coby’s owner, Rebecca Schefkind, wrote on her blog that she initially started his account as a joke.

“After 150k followers as well as free food and supplies from sponsors, I started to take it slightly more seriously,” she wrote. “Slash I went full on crazy cat lady.”

Schefkind told Mashable that Coby is about to turn one. She also reminisced about the first time she met him.

“I fell in love with his blue eyes and fluffy white coat,” she said. “He fell asleep in my arms and the rest is history.” 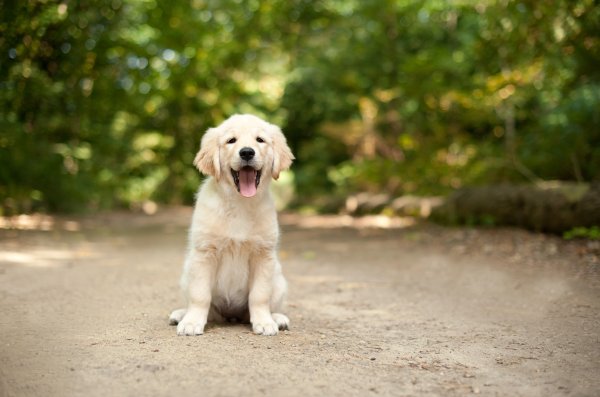 The Labrador Retriever Is Still America's Top Dog
Next Up: Editor's Pick