A group of hard-line Iranian news organizations have raised over half a million dollars to add to a bounty calling for the killing of British novelist Salman Rushdie.

Iran’s supreme leader, Ayatollah Ruhollah Khomeini, issued a religious edict known as a fatwa in 1989 calling for Rushdie’s death due to his book The Satanic Verses. Khomeini found the book to be blasphemous and insulting toward Muslims, reports the New York Times, and the edict has since forced the novelist into hiding, where he has been under the protection of bodyguards.

Over three dozen state-run media outlets pooled $600,000, which will be added to the total bounty to make nearly $4 million, reports Reuters. Whether the bounty will be paid is unclear. Iranian hard-line organisations often make symbolic gestures to mark the anniversary of Rushdie’s fatwa on Feb. 14.

The announcement highlights the political infighting between hardliners and reformists in Iran during the run-up to this week’s elections for Parliament and the Assembly of Experts. 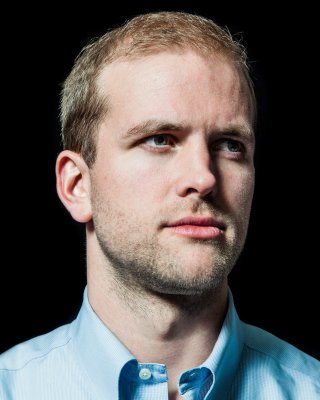 My 41 Days in Iran's Most Notorious Prison
Next Up: Editor's Pick