Oceans Are Rising at Fastest Rate in 3,000 Years, Study Says

Worldwide sea levels are rising at their fastest rate in almost 3,000 years, according to a new study, and are forecast to rise by up to 4ft by the end of the century unless greenhouse gas emissions are reduced.

The study by the Potsdam Institute for Climate Impact Research shows that sea levels have risen faster in the last century than they have at any other time in over two dozen centuries, the institute said on Tuesday.

The authors of the study recommended adherence to the plan set out by the recent United Nations climate summit in Paris in order to minimize damage caused by rising sea levels, especially in coastal areas. But even with those changes, sea levels are still projected to rise between 8 inches and 2ft by 2100, according to the study.

“With all the greenhouse-gases we already emitted, we cannot stop the seas from rising altogether, but we can substantially limit the rate of the rise by ending the use of fossil fuels,” said Anders Levermann of the Potsdam Institute for Climate Impact Research who was a co-author of the study. 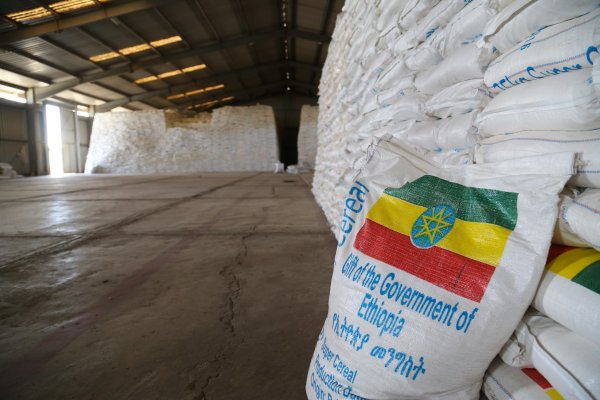 Nearly 1 Million African Children Are Malnourished Thanks to El Niño
Next Up: Editor's Pick