Refugees and migrants stand next to a border fence at the Greek-Macedonian border, near the village of Idomeni, Greece, on Feb. 22, 2016
Alexandros Avramidis—Reuters
By Nash Jenkins

Police in Greece began removing migrants who were stranded at the country’s border with Macedonia on Tuesday after Macedonian authorities tightened immigration restrictions.

Around 1,200 migrants, most of them from Afghanistan, were unable to pass from Greece into Macedonia on Monday after border-control officials began demanding that they provide proper travel documents, according to Reuters. The Wall Street Journal reports that Macedonian police were temporarily banning Afghans from passing through the country’s borders, following a similar move by Serbian authorities last week.

Witnesses told Reuters that on Tuesday morning, Greek police had surrounded around 600 migrants who had gathered at Greece’s northern border, though it is unclear if they were detained.

Greece, meanwhile, has implored Skopje to reopen the Macedonian border as up to 10,000 migrants and refugees have now become trapped in Greece, reports the Guardian.

Some 1,250 people arrived in the Greek capital Athens from the country’s islands on Tuesday. The coastal nation has been a major waypoint for the streams of migrants attempting to enter Europe by sea from Turkey. 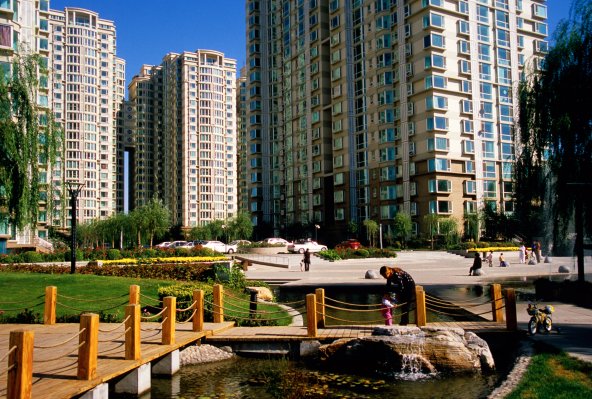