Bringing surprise guests onstage is becoming a tried-and-true method for contestants of Lip-Sync Battle to win over audiences’ hearts.

For an upcoming episode of the Spike show, Gigi Hadid dipped into the pool of ’90s nostalgia and emerged with two of the Backstreet Boys as her backup singers. Nick Carter and A.J. McLean join the jumpsuit-clad Victoria’s Secret Angel for a performance of the group’s “Larger Than Life” in a new sneak peek of Thursday night’s matchup.

Seems like Hadid’s opponent, Teen Wolf’s Tyler Posey, will have to pull out all the stops to take home the coveted championship belt after that stunt. 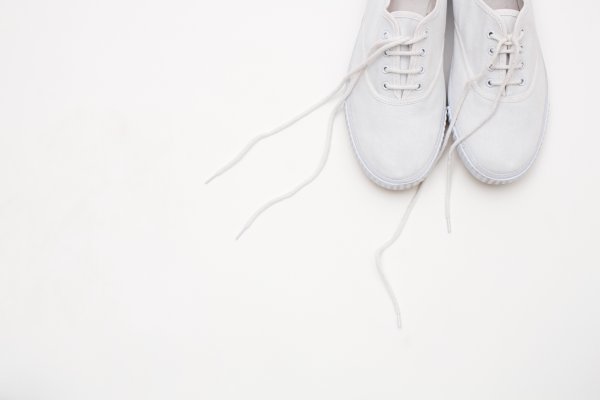 The 'Damn Daniel' Viral Twitter Video Is the Internet's Latest Obsession
Next Up: Editor's Pick