A lawyer for music producer Dr. Luke released a statement on Monday blasting singer Kesha, who has accused him of sexual assault. This after a New York judge ruled Friday that Kesha could not get out of her exclusive music contract with Dr. Luke—giving rise to the #FreeKesha hashtag.

The producer’s lawyer said in a statement Monday that the ruling meant that the court found her claims of abuse “unconvincing.”

“Any claim that she isn’t ‘free’ is a myth,” said the statement. “The sound decision Friday by the Court in denying Kesha’s motion for an injunction made it clear Kesha’s allegations of purported abuse were unconvincing and that she had no basis to void record contracts and copyrights.”

Kesha said her career would be in jeopardy if she was not released from her contract with Dr. Luke because under it she could not record with producers other than her alleged abuser. A Manhattan Supreme Court Judge ruled that releasing her from the contract would cause irreparable harm.

Luke’s lawyer suggested the singer subjected the producer to “trial by Twitter” and “using a vicious smear campaign to ruin his reputation for financial gain while failing to support their claims.” 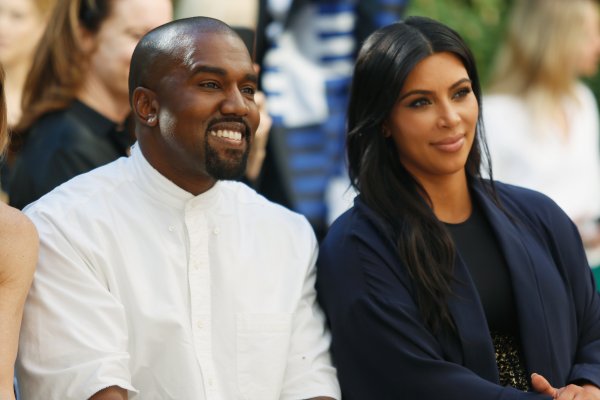 Kim Kardashian Shares First Photo of Saint West For Her Father's Birthday
Next Up: Editor's Pick