All the creative architecture in China has gone too far for the government.

China will no longer allow the most unusual building plans, a government directive stated Sunday. The State Council is following up on past pledges to end the trend of outlandish architecture.

“Bizarre architecture that is not economical, functional, aesthetically pleasing or environmentally friendly will be forbidden, while construction techniques that generate less waste and use fewer resources, such as the use of prefabricated buildings, will be encouraged,” a report from state media outlined.

The China State Council is emphasizing the need for buildings that are “economic, green and beautiful.”

The government released the new urban plan two months after a conference aimed to address challenges posed by the the country’s increasing urbanization. President Xi Jingping had called for “no more weird architecture” at an October 2014 culture symposium. 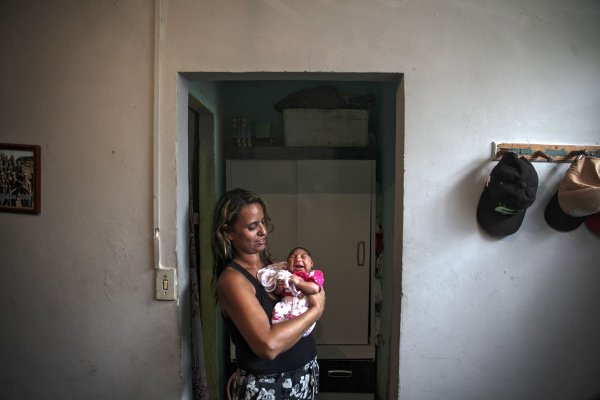