Three decades ago, a trio of friends ditched school and had the time of their lives lollygagging around Chicago. You know this as Ferris Bueller’s Day Off, which was released on June 11, 1986. For the film’s 30th anniversary, the good times had by Ferris, Sloan, and Cameron will be channeled through an epic celebration in May.

Dubbed Ferris Fest: A 30th Anniversary Leisure Weekend, the three-day-long event will feature a variety of activities around Chicago, including a screening of the film and a Q&A with some of the cast members. Cindy Pickett and Lyman Ward (Ferris’ parents), and Jonathan Schmock (French restaurant maitre d’) are confirmed, while Ferris Fest is “currently in talks with more stars and production members.”

Other events include a live recreation of the film’s “Twist and Shout” parade sequence, a two-day, two-part bus tour of the filming locations (such as Cameron’s house and Glenbrook North High School), and a recreation of Ferris’ room by artists Sarah Keenlyside and Joe Clement.

Ferris Fest will take place from May 20-22, and tickets are now available to purchase. 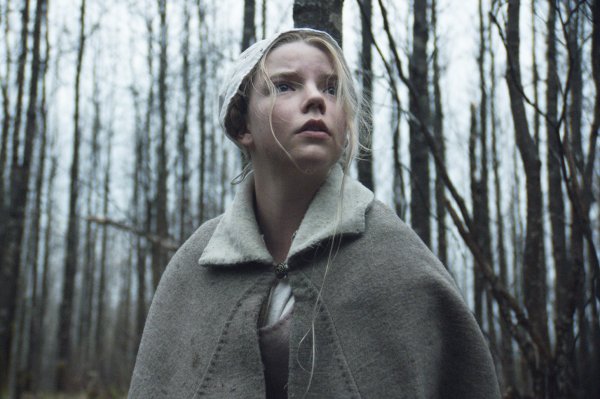 11 Horror Movies for People Who Don’t Like Scary Movies
Next Up: Editor's Pick