Ohio Gov. John Kasich on Sunday signed legislation to strip over $1 million in government money from Planned Parenthood locations in the state.

The bill prohibits the roughly $1.3 million in mostly federal grant funding that Planned Parenthood receives through Ohio’s Health Department from going to entities that perform or promote abortions, the Associated Press reports. That money had been going toward HIV and STD testing, breast and cervical cancer screenings, among other services, according to the AP.

The measure, which the state legislature approved on Feb. 10, comes after outcry over secretly recorded videos alleging that Planned Parenthood sold fetal tissue to researchers for a profit. State officials also claimed that aborted fetuses from clinics in the state were illegally disposed of in landfills. Planned Parenthood subsequently filed a federal lawsuit late last year to protection abortion access in Ohio.

Kasich, a Republican presidential hopeful, is against abortion and federal funding of abortion. He had enacted a law in 2011 that bans late-term abortions. 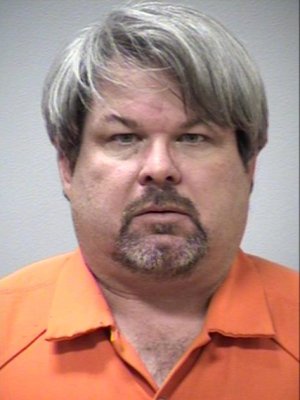 Kalamazoo Shooting Suspect Was an Uber Driver
Next Up: Editor's Pick