A member of a counter-radiation team uses a Geiger counter to search for missing radioactive material in Basra, Iraq, Feb. 21, 2016.
Essam Al-Sudani—Reuters
By Melissa Chan

Authorities have found “highly dangerous” radioactive material that had gone missing in Iraq and prompted fears that it could be used as a weapon if it fell into the hands of ISIS terrorists.

The potentially deadly radioactive material was found dumped near a gas station in the southern town of Zubair after it had been stolen in November from a storage facility belonging to a U.S. oilfield services company near the southern city of Basra about nine miles away, NBC News reports.

Environment ministry spokesman Ameer Ali said Sunday that it had not been damaged. Jabbar al-Saidi, the chief of security panel in Basra provincial council, said a passerby spotted the device and alerted authorities. “After initial checking, I can confirm the device is intact 100% and there is absolutely no concern of radiation,” the chief said, according to NBC. 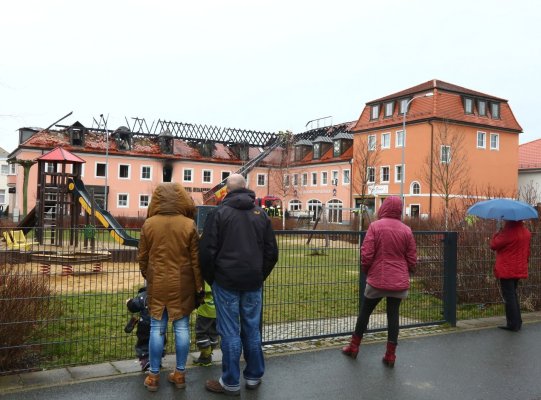 Onlookers Cheer as Fire Burns Migrant Shelter in Germany
Next Up: Editor's Pick