Florida Woman Allegedly Slashed in the Face by Craigslist Roommate

A Florida woman is in a coma after a roommate she found on Craigslist allegedly attacked her and slashed her face, her family said.

Danielle Jones, 23, is clinging to life after the violent Valentine’s Day encounter on her birthday, her mother and cousin told NBC 6 South Florida. Byron Mitchell, 35, has been charged with attempted murder and has entered a written not guilty plea, according to the Associated Press.

“I’m still in shock, I can’t comprehend that someone can do this to someone, mutilate them in such a way and try to kill them,” Aimee Nikolove, the victim’s mother, told NBC 6. “My daughter’s face is cut up like he was going to take her face off. She has a brain injury and no one knows what the prognosis is.”

Jones also has “scars everywhere,” mostly on her face, according to her cousin, Kaitlin Cabot. “She has slashes all down her head,” Cabot told NBC 6.

Mitchell, who moved in with the victim about a week before the attack, claims it was self-defense and that Jones came at him with a knife, the AP reports. 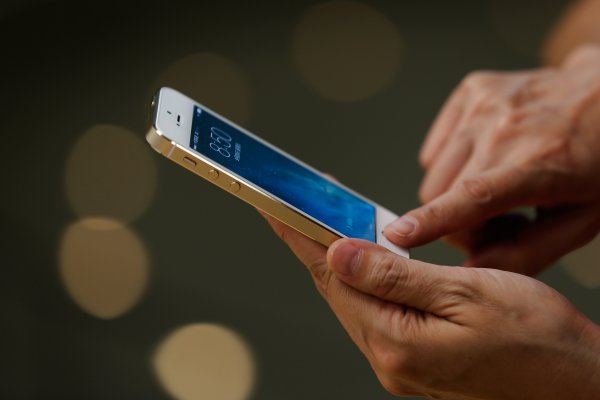