Rapper 50 Cent has to show up in court to explain why he posted an Instagram of himself surrounded with cash just months after he filed for bankruptcy.

Curtis J. Jackson III, otherwise known as 50 Cent, made his name with the 2003 album “Get Rich or Die Trying.” He filed for bankruptcy in July, claiming that expensive lawsuits have dwindled his multi-million dollar fortune. But in the months since, he has repeatedly posted photos and videos on Instagram of large piles of cash, CNN reports.

On Thursday, U.S. Bankruptcy Judge Ann M. Nevins ordered the rapper to appear in court, saying she was “concerned about allegations of nondisclosure or a lack of transparency in the case.” In court documents, creditors allege that the rapper failed to disclose property he owned, as well as payments he likely got from public performances. He owes approximately $30 million to various creditors.

50 Cent’s legal team says he will show up in court to address the complaints. 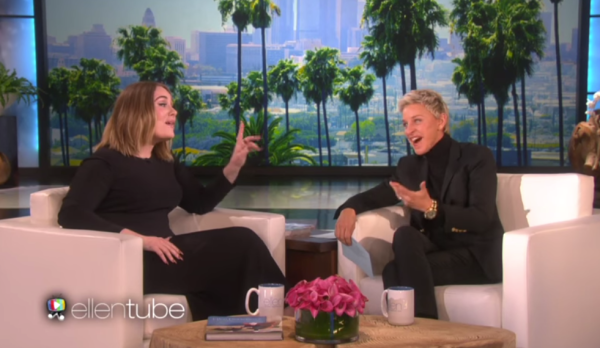