The Legendary Friendship of Harper Lee and Truman Capote

Long before Harper Lee and Truman Capote gained literary fame for To Kill a Mockingbird and In Cold Blood, their respective midcentury masterpieces, they were childhood friends, palling around Monroeville, Ala. just like Scout and Dill do in Lee’s fictional Maycomb.

The duo remained friends into adulthood, and their literary relationship is the stuff of legend. Capote based a tomboy character in his first novel, Other Voices, Other Rooms, on Lee. When Mockingbird was so well received, some derisively speculated Capote (who already had a strong literary reputation) must have helped—or even ghostwritten it, a rumor that persisted for decades. Lee certainly helped Capote: she was his research assistant for In Cold Blood, contributing 150 pages of notes, and was reportedly hurt to be included only in the “Acknowledgments” section of the book; they grew apart after its publication in 1965.

Capote died in 1984 at age 59, and Lee died on Thursday at 89, but they live on in the popular imagination. Their friendship was depicted by Catherine Keener and Philip Seymour Hoffman in Capote and by Sandra Bullock and Toby Jones in Infamous, and is the subject of the forthcoming children’s book Tru and Nelle. 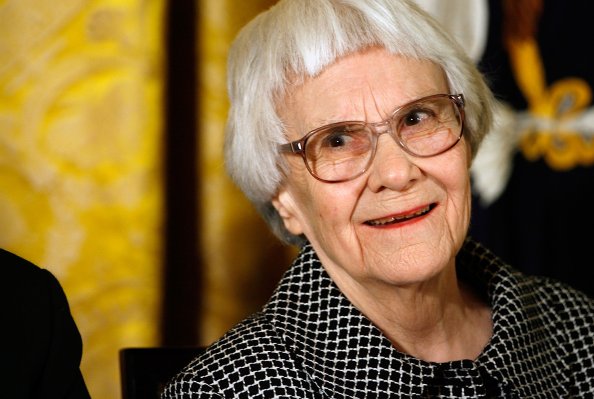 Harper Lee's Death Prompts a Torrent of Tributes
Next Up: Editor's Pick