A group of Marines got fast and furious with some help from their Norwegian friends, drifting tanks through the snow.

The U.S. Marine Forces of Europe and Africa posted a video to Facebook showing soldiers performing the famous auto stunt in an M1A1 Abrams and an Amphibious Assault Vehicles on in ice in Rena, Norway.

Drifting, made especially famous by the Fast and Furious film franchise, is a driving technique where a driver intentionally oversteers the vehicle when approaching a corner, causing the car to slide while still maintaining control. The Marines learned the skill from their friends in the Norwegian Army, according to the post on Facebook. 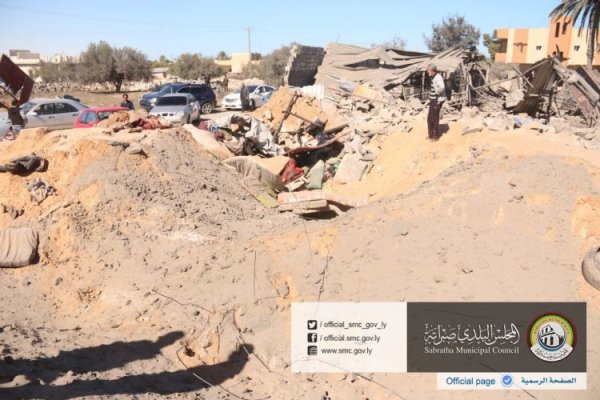 U.S. Steps Up ISIS War With Strikes in Libya
Next Up: Editor's Pick