See an Eye-Popping Selfie From Mars

Nothing on Mars comes easy—and that includes the straightforward business of taking a selfie. The Curiosity rover has been trundling through the Martian dunes for three and a half years now, and since its first day on the job it’s been beaming home eye-popping images of the rusty plain, peaks and boulder fields that surround it.

What it does less well is photograph itself. Most of the images of all of America’s Mars ships at work have been accidental—a wheel tread or sample scoop that sneaks into the frame as the craft captures a larger, more scientifically important picture.

That’s a shame. It’s often NASA’s unloveliest machines that turn out to be its most beautiful. The Saturn V was a gorgeous rocket, but the spindly, insectile lunar module was irresistible. The same is true of Curiosity, which is equal parts go-cart, golf buggy and robot lab. And thanks to smart image stitching and deft use of probe’s robot arm, we can see it at work, on-site.

The picture here was assembled from 57 discrete images recorded on January 19, 2016. Curiosity has multiple cameras on board, and the one that did the work for this portrait is known as MAHLI, for Mars Hand Lens Imager, mounted on the arm. Ground controllers radioed up commands for the movement of the camera, positioning it in such a way that the only component of the entire spacecraft that was never in any of the shots was the arm itself. The image is thus incomplete—but never mind, because it’s beautiful too.

More important than aesthetics is the work Curiosity was doing at the time it took the pictures. The rover was in the 1,228th Martian sol (or day) of its stay, studying the soil at the Bagnold Dune Field, a range dusted with wind-blown material from the heavily layered Mt. Sharp, which is the rover’s ultimate target. Studying the composition of the soil will help investigators better understand what it finds when it reaches the mountain. The mineralogy can also reveal clues about the conditions of the surrounding landscape when it was submerged in water billions of years ago.

For more about the mysteries of the Red Planet and, most important, its prospects for life, please tune into my new podcast, It’s Your Universe, (available on iTunes and Stitcher), which each week takes you on a tour of a new destination in our solar system. We’ve visited Mercury, Venus and Earth, and on Thursday, February 25, we’ll arrive at Mars. 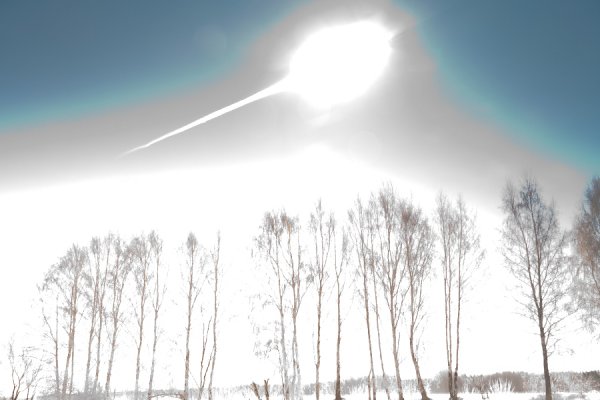 How the Sun Protects Earth From Getting Clobbered By an Asteroid
Next Up: Editor's Pick