A prescription of Xanax is shown at a pharmacy.
BSIP—UIG/Getty Images
By Maggie Fox / NBC News

More Americans than ever are overdosing on anxiety drugs, researchers reported Thursday — and it’s not clear why.

The new study finds not only that more Americans are taking the drugs, which include brand names such as Valium and Xanax, but that they’re taking more of them.

But while the quantity of prescriptions filled tripled between 1996 and 2013, the number of overdoses quadrupled during the same period, the team reported in the American Journal of Public Health.

“We found that the death rate from overdoses involving benzodiazepines, also known as ‘benzos,’ has increased more than four-fold since 1996 — a public health problem that… 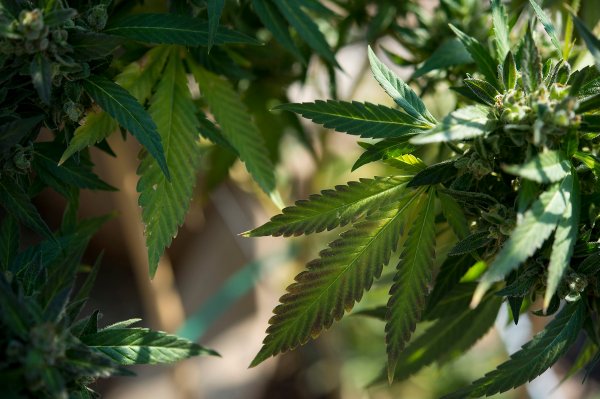 Legal Pot Sales Could Hit $6.7 Billion This Year
Next Up: Editor's Pick