Emily Blunt May Be the Next Mary Poppins

Emily Blunt is in talks to star in an upcoming Mary Poppins sequel, Entertainment Weekly reports.

Blunt is in negotiations to play the magical nanny in an upcoming Disney follow-up to the original 1964 film. Rob Marshall, the film’s director, previously worked with Blunt on another Disney musical film, 2014’s Into the Woods. The new film will take place some 20 years after the original, which starred Julie Andrews as a nanny with magic powers who stumbles into various adventures while watching the Banks children. 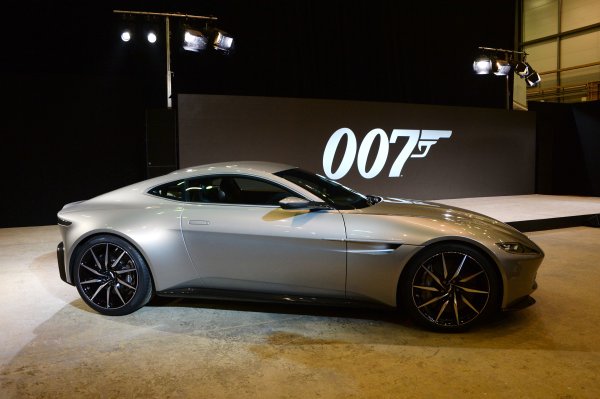