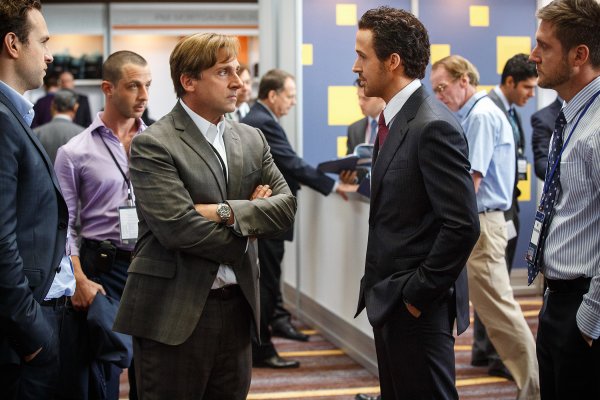 Why 'The Big Short' Should Win the Best Picture Oscar
Next Up: Editor's Pick